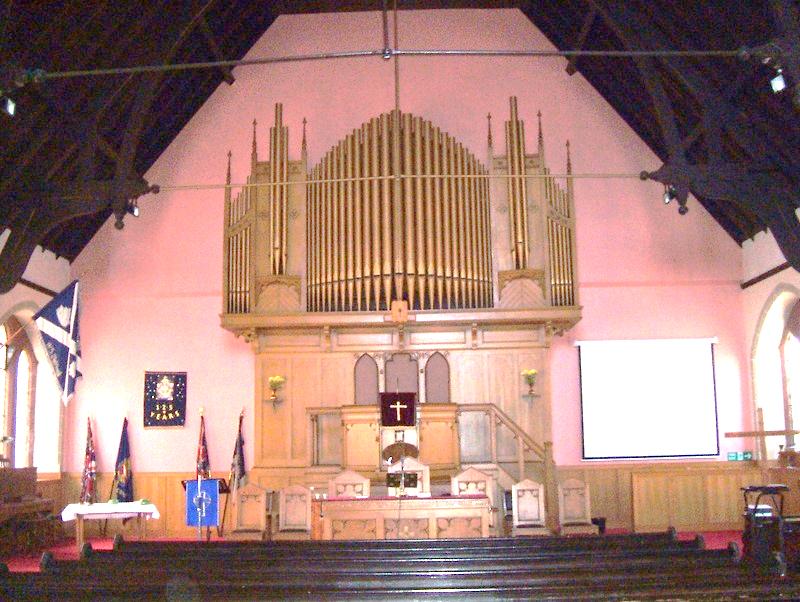 Today, Morison Memorial is a congregation of The United Reformed Church, formed in 1972. Morison, along with more than 50 churches of the Congregational Union of Scotland (formed in 1812) formally joined the URC in 2000, thus uniquely creating a single Protestant denomination within 3 nations (with England and Wales).  Morison's history is a sign and symbol of the very principles which our current denomination cherishes: devotion to a God who is 'still speaking', a Christ who embraces all people with a RADICAL WELCOME, a concern for social justice, Christian unity ("ecumenism"), care for creation, as well as a concern for the spiritual development of young people. Though placed now within the council district of West Dumbartonshire, Morison's history is synonymous with the history of West Glasgow.

Clydebank became an important part of the 'second city of the empire' long before its formal organisation, with the beginnings of what became known as John Brown and Co. Shipyard in 1871 and, a decade later, the building of the Singer Sewing Factory.  On 18 November 1886, Clydebank became an official burgh of Glasgow.  During this growth, of course, houses of worship began to spring up throughout the area.
By 1892, three shipyard staff and the future Manager of Clydebank's Co-operative Society having sympathies toward the faith and practice of the Evangelical Union of Scotland (begun in 1843 by Secession church preacher James Morison, known as "the Scottish Charles Finney"), decided to organise an E.U. congregation in the new town.  However, by the time the present and only building was finished in 1896, James Morison had died in 1895 and the Evangelical Union was in the process of merging with the Congregation Union of Scotland, formally completed in 1897.  Since Dr Morison's death the church building which then stood with John Brown's and "the Titan" behind it and the Singer factory in front, was named in his memory.

If there was any doubt as to Clydebank's importance to Great Britain, all assumption disappeared the nights of 13 and 14 March 1941, when the Luftwaffe bypassed Edinburgh and central Glasgow to launch the only attack on Scotland during World War 2. Whilst the main 'targets' were left without serious damage, civilian casualties were immense. The British press, for some reason, played down the attack at the time, but members of Morison Memorial who were wee children can recall those days of terror. It was on the watch of Rev. Sinclair, recently retired as a missionary and founder of the Christian college and Protestant church in Marthandam, who led the way to gather scattered members.

Though the church roof was badly damaged and repaired by the local fire brigade, the late-Victorian Gothic structure in which we worship now stands as the oldest surviving building in the town, now situated between the Town Hall and Library.

Morison Memorial was also a beneficiary of Nineteenth-Century America's richest Scot. One of the many organs the Dunfermline-born steel mogul bequeathed to churches in America and Scotland landed in Morison Memorial shortly after the opening of the building. It was built by the Brook's company, one of the finest organ-makers of the day. In spite of a 1911 fire which damaged the organ and, of course, the Clydebank blitz, the rare wind pipe organ is still in working order, a symbol of the great musical heritage of "Red Clyde".

Morison has always been a church which has brought people from all walks of life and all parts of Scotland and beyond together.

So wherever you hail from, you are welcome in this place! 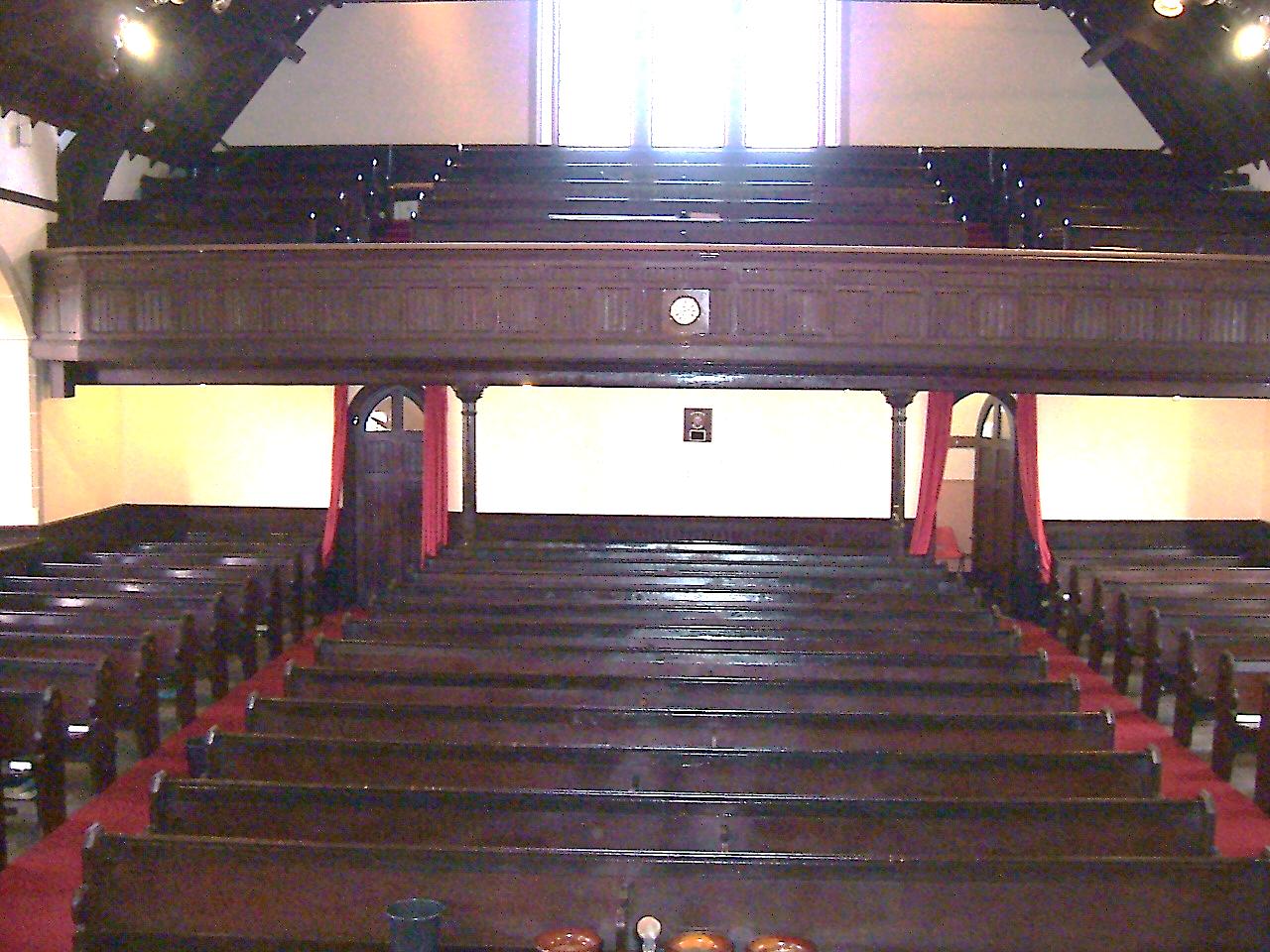